I have been writing like a fiend. I released the 3rd Mad Mick book on Valentine’s day which was probably my biggest book yet. The paperback went over 400 pages.

My next release is called Hard Trauma, the first in an action-thriller series about a guy named Ty Stone who’s having a little trouble adjusting to life after leaving the military. He gets sucked into a child abduction case that changes his life forever. That book is already up for preorder and the audio is being recorded now. If you’re interested in preordering the Kindle version, you can find it at Hard Trauma. 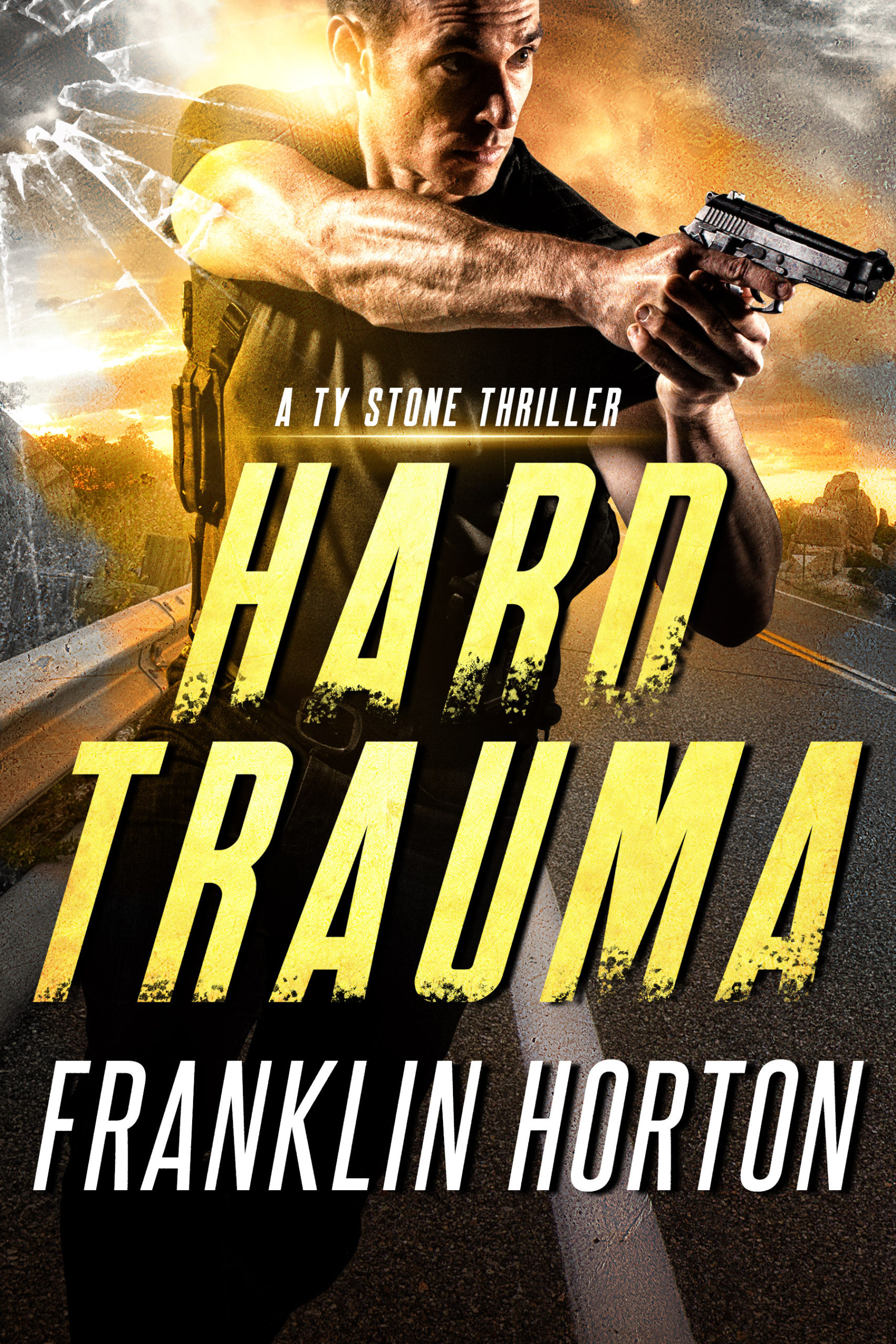 For the second half of 2020, I’ve got a new Borrowed World book planned. Beyond that, it will depend on what readers are asking for.

I appreciate the emails and comments. Your feedback has been very helpful and your support is always appreciated. I hope you guys are staying safe in these crazy times. Do not be discouraged and do not be broken.