Robert Hardwick tried to prepare his daughter for everything before she went away to college, including the collapse of society . . . 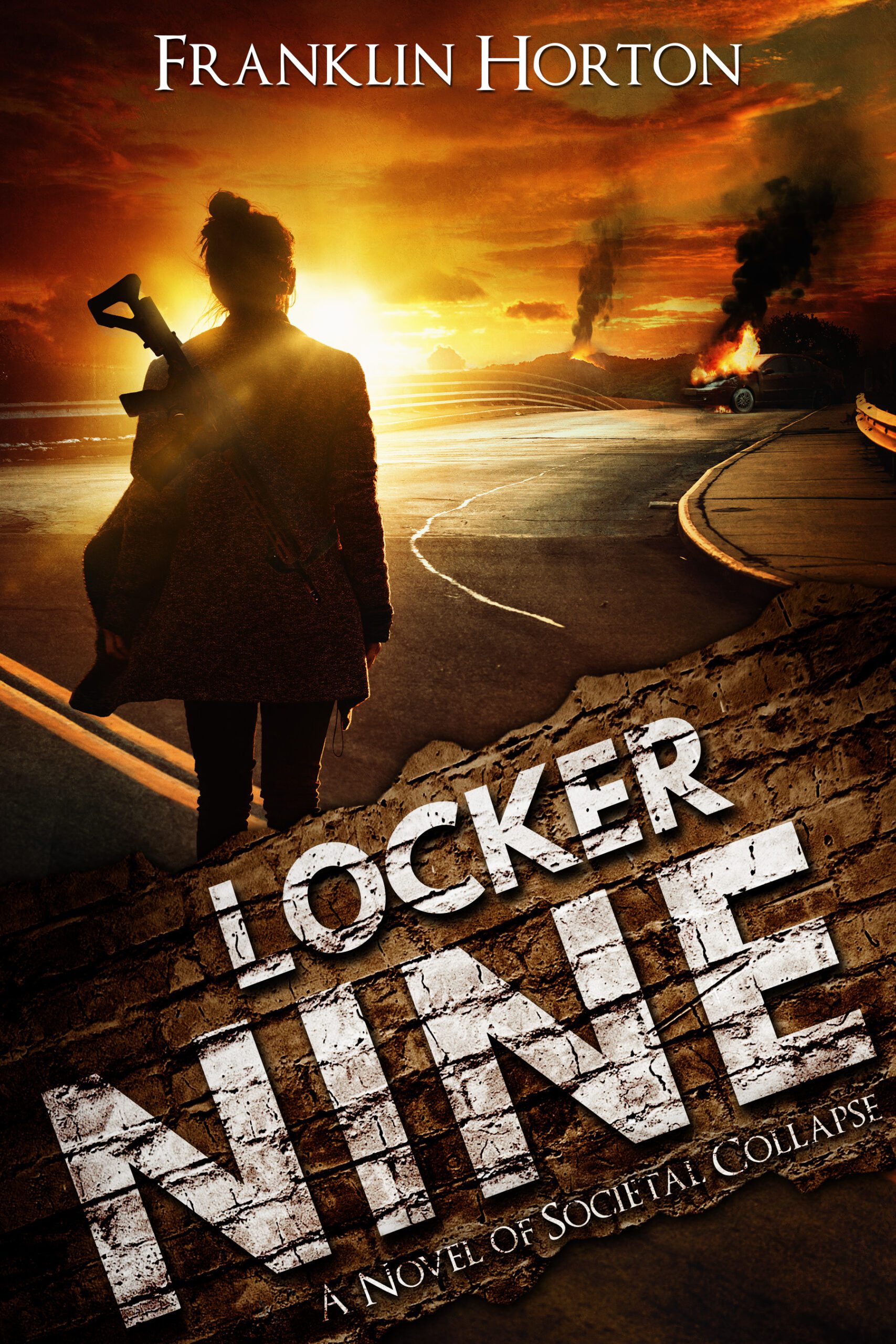 Grace Hardwick’s dad is a science fiction writer who makes his living destroying the world. When Grace decides to go away for her first year of college her dad, Robert, can’t help but think of all of the potential ways that society could collapse and strand his daughter hundreds of miles from home. Then, near the end of her freshman year, it happens. Like a scene from one of Robert’s books, coordinated terror attacks take place at dozens of locations around the country – including on the campus of Grace’s university.

Grace and her father barely have time for a single rushed phone call before they lose signal. In that call, Robert reminds his daughter of the key he gave her when she left for school – the key that she constantly wears around her neck. She doesn’t know what it opens. She doesn’t know where the engraved numbers will lead her. All she knows is that her dad is not the type to let her go hundreds of miles from home with no backup plan.

With her roommate in tow, Grace embarks on a treacherous journey that may lead her home or may lead her right into the path of another stranded traveler — a disturbed gamer who sees nothing but opportunity in a world that now closely resembles that of his favorite video games.

Available in paperback and ebook now on Amazon; audiobook available at iTunes, Amazon, and Audible.