Just wanted to give you guys an update on what’s happening since I’ve not posted to the blog in a while.  First off, LOCKER NINE is rocking.  The book is doing well and I appreciate everyone whose read it.  For those that have asked, and there’ve been several of you, there will be another book in that series, probably coming in the winter 2017.

The reason for that delay is that I’m currently working on the next BORROWED WORLD book.  It’s called NO TIME FOR MOURNING, suggested by an old friend and one of my beta readers.  It will bring back many of the characters that you guys love.  As I write it, this story is telling itself and that makes me think it’s going to be a good one.  I can’t wait to see how it ends.

Also, I’d like to mention that I hear from folks nearly every day wanting a movie or series made of the books.  That’s beyond my control BUT if you know someone in the business, drop a hint.  I’d love to see the books made into a series for Netflix or Showtime or another venue where someone could do it justice.  Keep your fingers crossed that something will break loose on that front.

Finally, I’ve got paperbacks on hand ALL THE TIME.  For those of you who have mentioned that you want signed copies, there’s no need to order them from Amazon and then ship them to me.  You can send me a message and we’ll work out payment arrangements, then I can ship a signed book directly to you. 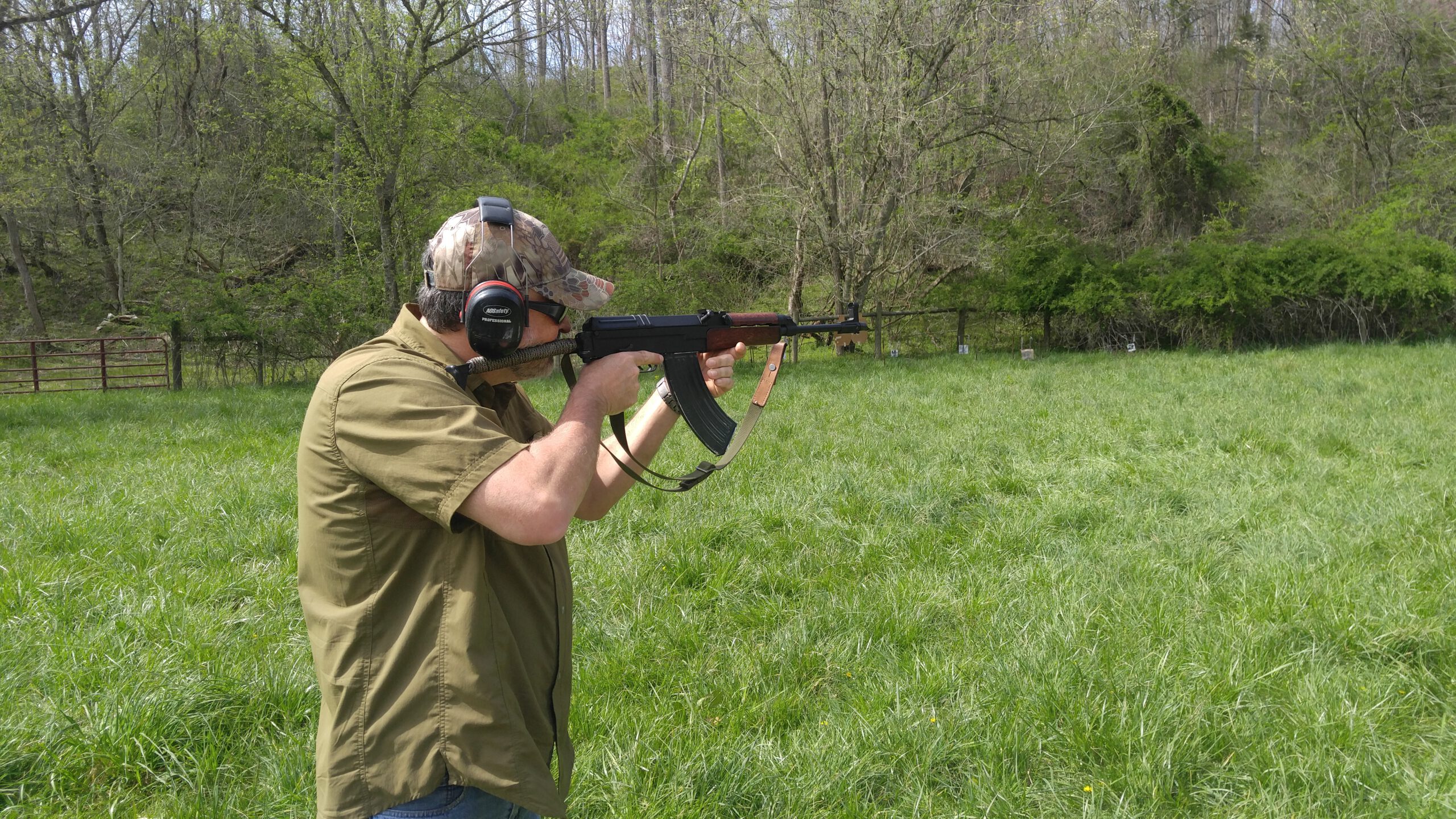