The latest book, THE MAD MICK, is out in ebook and paperback.  This is a new series and though The Mad Mick was mentioned in the second Locker Nine book, Grace Under Fire, you don’t have to read any other books to dig in and enjoy this one. 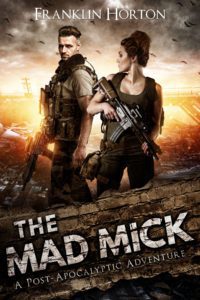 “Rock-solid characters, buzz-saw action and backstories deserving of books of their own. Amazing…”

Conor Maguire nearly lost his daughter Barb when she was three years old, injured by the drunk driver that killed his wife. When the justice system failed him, Conor — the son and grandson of IRA bombers — retaliated against the driver in dramatic and gruesome fashion.

While an ironclad alibi prevented the police from pinning the murder on Conor, it did not prevent a covert agency within the US government from recruiting the talented young bomber and machinist. For over twenty-five years, Conor designed and built custom weapons of death and destruction at his compound in the mountains of Virginia.

Then a series of devastating terror attacks brought down the United States. Conor and Barb assumed they were safe in their secure compound. They had food and a water source. They were armed and highly-trained. Then Barb was kidnapped.

But they would soon find out. 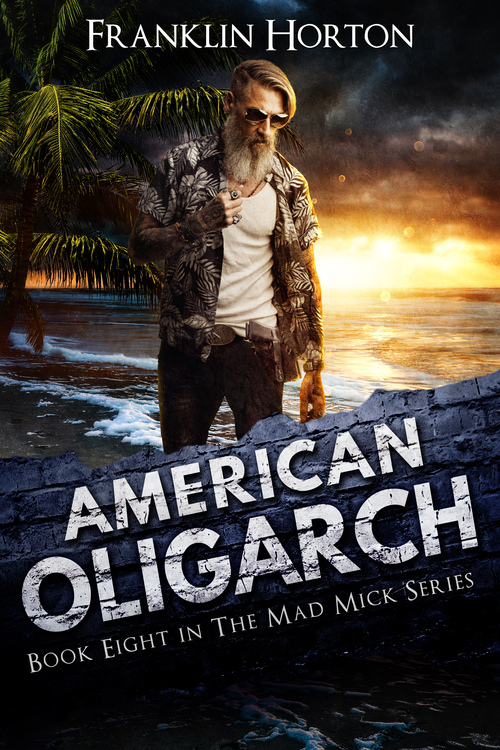 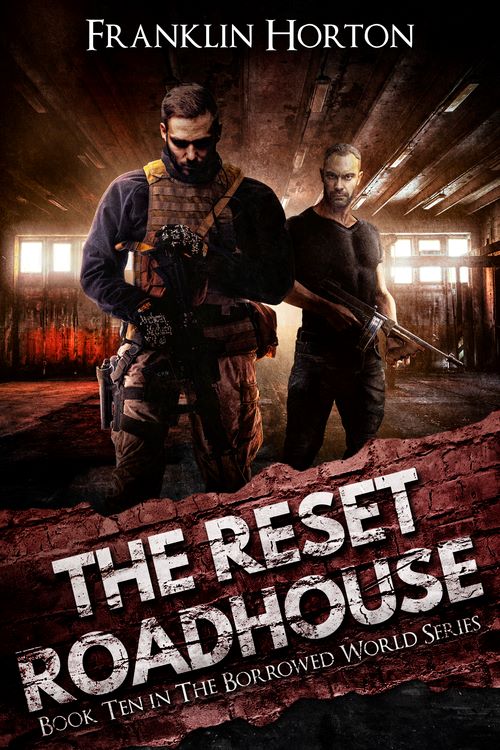 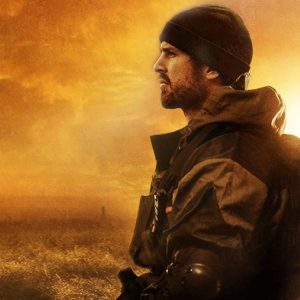 Jim never saw prepping as paranoia, but as a connection to his Appalachian roots. Life in this remote region had always required self-sufficiency, resiliency, and the ability to handle whatever life threw at you. When his job began to require frequent travel across the state, Jim went about it with a plan to get himself home if some unexpected event stranded him on the road. However, he didn't plan for having to get his coworkers home too, nor did he plan for what they'd have to deal with once they got home. 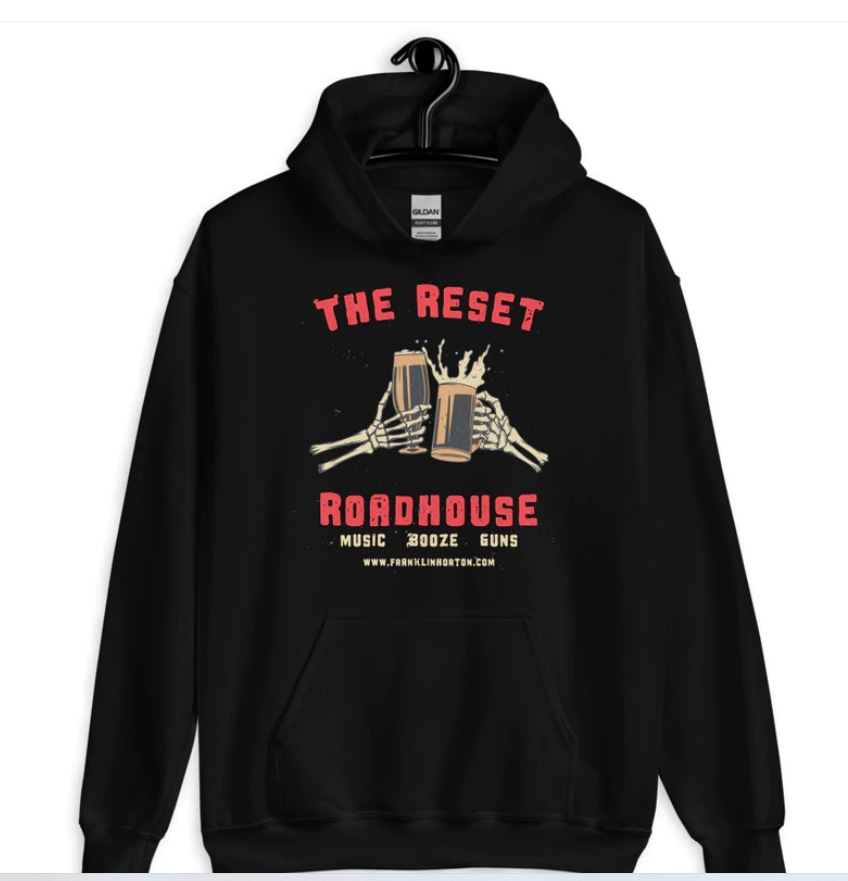 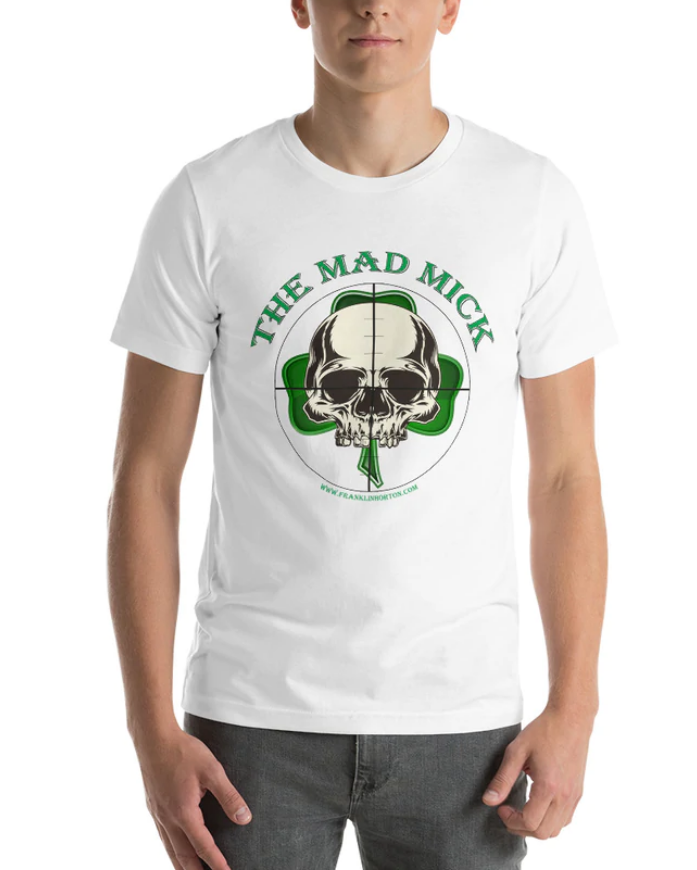 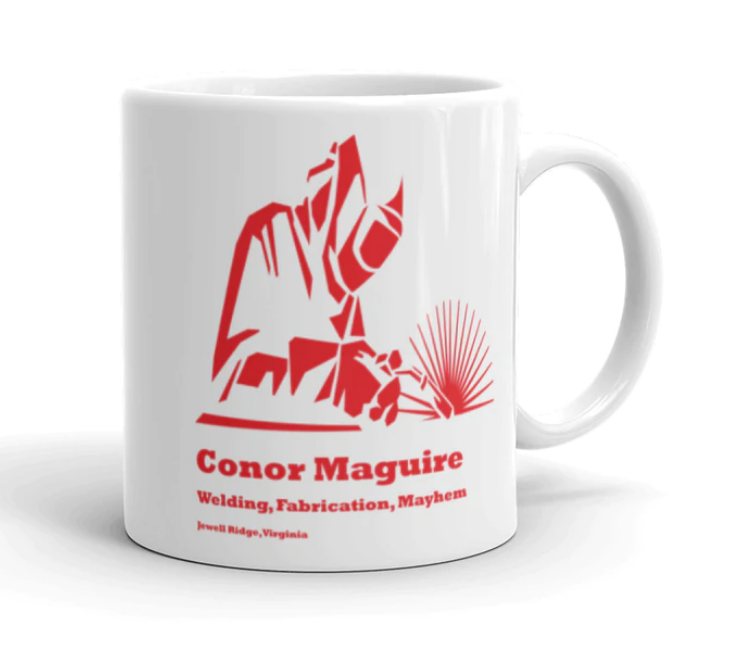