On October 9th, I’ll be releasing the sequel to THE BORROWED WORLD.  In preparation for that, we’ve redone the cover of the original book.  The ebook cover has been changed on Amazon already, but the paperback cover is a slightly more complicated process.  The cover has to be reviewed, during which time the book is not available for purchase.  So as of now the paperback version of THE BORROWED WORLD is unavailable while being reviewed.  It bothered me to have two different covers floating around out there so I wanted to get this done before the release date for ASHES OF THE UNSPEAKABLE.

And just an FYI — everything on the ebook is finalized.  The paperback should be finalized this week, so I can request a proof and review that.  Kevin Pierce is plugging away on the audiobook version.  Hopefully, everything will be done around the same time.  I appreciate the comments.  Thanks for reading. 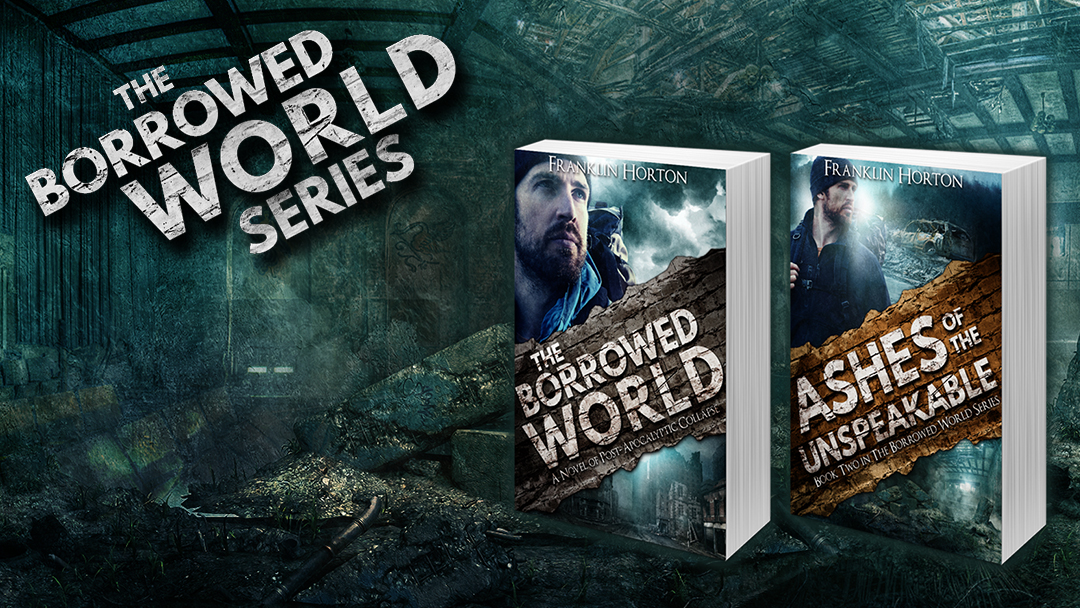